Originally from Alberta, Jim was lured to Vancouver by the beauty and diversity of our city. 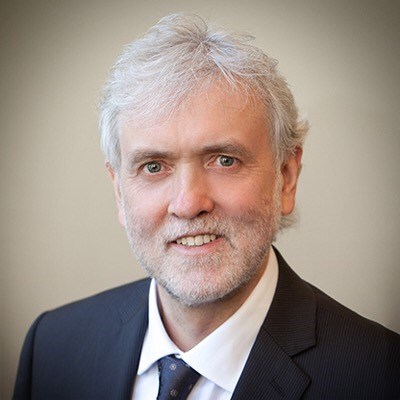 Originally from the UK, Kerry moved to Canada in 1993. He started his career in education as a mathematics teacher in Vancouver School District. He has worked in several high schools in Vancouver, as teacher, department head, and administrator. Kerry has a PhD in education.

A Toronto native, Tom moved out west after graduating with a B.A. from the University of Toronto. He also holds a B.Ed from UBC and a M.A. from San Diego State University.

A physicist by training but mathematician at heart, Bell has been with VLN since 2006. During this time, he has taught Math, Calculus, Physics, and recently, Mandarin.

I am an accomplished educator with over 20 years of experience. While I’ve taught a great deal in “brick and mortar” facilities, my focus is now geared towards online instruction.

Harsher has been working with VLN since 2001.  He manages the Brightspace Learning Management System and provides technical support.

Margaret has been a Test Supervisor at VLN since 1996. Her role is to manage test coordination, preparation and scheduling. She very much enjoying being part of VLN as she loves to interact and work with faculty, staff and students.