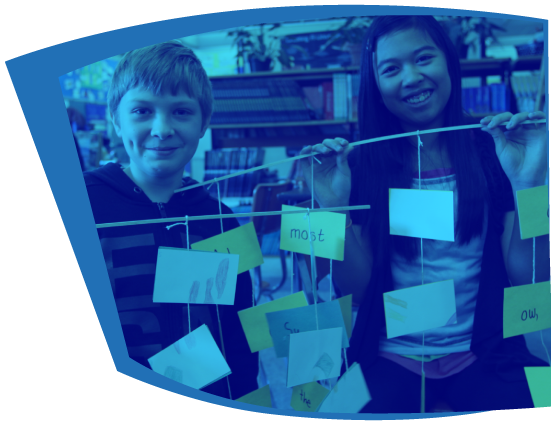 The Experiences of Colonization

So...here's the truth most people cannot get their heads around.

In a different era, my life, and my relationship with this world, would have been very different, just because I am Anishinaabe.

I do not say that to encourage people to feel good about today, but to understand that at, and from, the time of first contact with Europeans, we were never inferior.
We were never less than anyone. We were a valid civilization.
It was those others who arrogantly thought otherwise.
We lived as we lived, because of choice, as well as because of circumstance, as did all other people.

Our young women today, as they were then, are among the most beautiful and determined of women.

Our young men today, as they were then, are among the most handsome and capable.  We were intelligent. We had philosophers and wisdom. We had knowledge and beliefs about Creation and the life hereafter. We knew science, and the natural laws of the earth.
We did not speak the language of those others but most of the world did not either. And they did not speak ours.  They did not know our ways, and only learned them so as to use them against us. They learned that if we exchanged promises, we felt bound to honour ours, and thought they would honour theirs.

They knew that we would tolerate their behaviour, at least for a while, because our teachers taught us to love all of Creation, including them, but by the time we realized that they did not love us it would be too late.

Those who hold disdain for us today from privileged heights, because we cannot seem to climb out of these pits of poverty and despair, do not realize that their ancestors who have given them the circumstances, and opportunities and lives that they lead, are the ones who smashed our ladders.