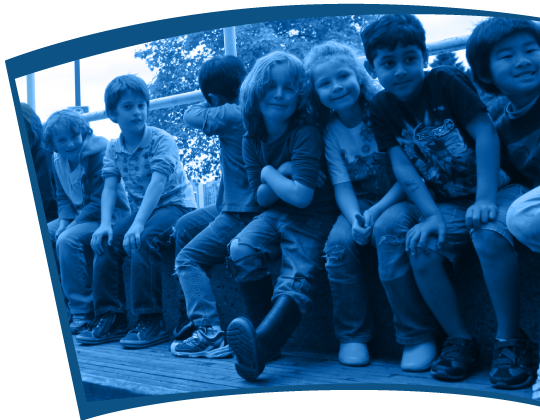 King George has been prioritized in year 3 of the Board capital plan. There is consensus about the need for a larger school at the King George site to accommodate enrolment growth.

The renewal area is 4.4 acres and the land is owned by the Vancouver School District and the City of Vancouver, with the District owning 71% of the total land area (3.1 acres).

1. What community amenities are located at the West End Community Centre currently?

The community amenities operated by the City on the site include an ice rink, fitness centre, childcare, library and underground parking.

2. Why is the West End Community Centre on the District-owned land?

3. How is VSB addressing the current enrolment pressures in the West End area?

To address enrolment pressure and better serve the community, the Board is funding the construction of two new elementary schools in the downtown area; Coal Harbour elementary and a new K-7 school at the Lord Roberts Annex site.

4. When will Coal Harbour open for student enrolment?

Coal Harbour Elementary School is in the design phase, scheduled for occupancy in September 2024.

5. When will the new Lord Roberts Annex school open for student enrolment?

A new K-7 school is being planned at the Lord Roberts Annex site, following the completion of a BC Hydro substation.